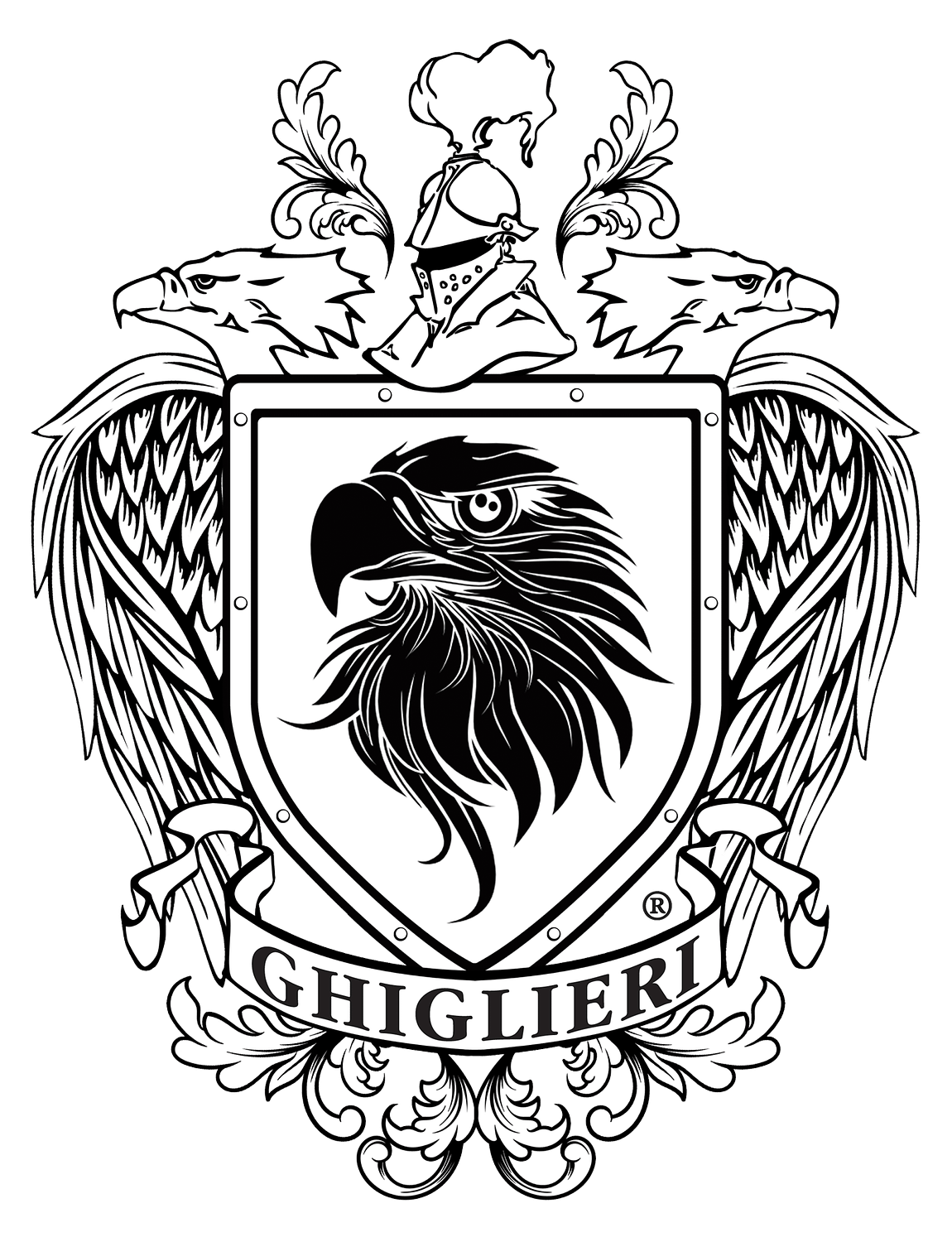 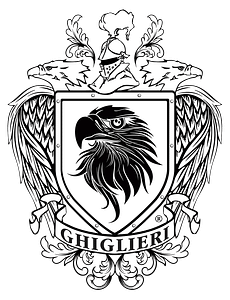 "The Eye and the Hand of the Master"

Few words are needed to define and reveal the power and beauty of Lorenzo Ghiglieri’s art.

It becomes evident when realizing the total scope of his genius.

Born in America of Italian, French and German immigrants, Lorenzo Ghiglieri grew up in a rich ethnic culture on the fringe of Los Angeles near clear mountains, sandy beaches and arid deserts of southern California.  After receiving extensive formal training, Lorenzo took it upon himself to study the Old Masters, especially deriving influence from Rembrandt, Velazquez and Corot.  At the age of seventeen, he was honored with a prestigious art scholarship, but was interrupted serving duty on a U.S. destroyer during the Korean War.  He received his first commission as a combat illustrator from the United States Government to paint a marine scene that became a gift to Great Britain, to honor Queen Elizabeth II’s coronation.  At twenty-two, Lorenzo was working as an illustrator on various national accounts in New York, Chicago, and Los Angeles through an international advertising agency.

His search for meaning in his work led him from formal training into raw life experiences. Living the life of a lonely frontiersman, Lorenzo trekked across mountains and deserts, researching and documenting for his art. He fought his way out of grizzly confrontations and the wilderness from which some men disappear forever. He lived the simple, rugged life with the Eskimos on the final frontier of Alaska. Out of the richness of these experiences he emerged, deeply engrained with the will to preserve, protect and prolong America’s western heritage. It is etched in every stroke of his paintings, molded in every one of his bronze sculptures. And it has not gone unnoticed.

Lorenzo’s work graces the walls of the most prestigious establishments in the world. His sculptures and paintings have been presented to Pope John Paul II at The Vatican in Rome, President Ronald Reagan at the White House, Mikhail Gorbachev of the Kremlin and King Juan Carlos of the Royal Palace in Madrid. Tiger Woods, Luciano Pavarotti and General Schwartzkopf are a few others who take pride in their ownership of a Lorenzo Ghiglieri sculpture.

In 1994, Lorenzo sculpted the “Official American Bald Eagle” in bronze, silver, and gold, now on display at the White House and part of their permanent collection.  Later, he was commissioned to complete the “Timeline of Liberty,” a historical bronze piece documenting the forefathers of liberty from ancient Greece to modern times.  He has had numerous continuous sculptures and continues with prolific energy.  From battling elk to thirty-five foot eagles, Lorenzo continues to create the aesthetics of great architecture in modern times.  He is destined.

Every work adheres to his philosophy: It must be purposeful and meaningful, it must be positive and uplifting. As a result, his work is immensely valuable not only for what it is, but for what it stands for. It will endure, serving as a record of the past, a lesson for the present, and a hope for the future.